The war ended on 11 November 1918. The soldiers who returned home were very different from those who had left several years earlier. Some wives, mothers sisters and girlfriends didn’t even recognise their men as they came down the gangway. The injuries, disease, stress, poor food and living conditions had taken their toll. 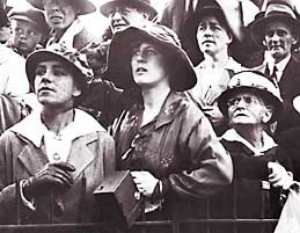 In 1914, Australia’s population was less than five million, nearly half a million of whom enlisted. Two out of every three men sent overseas were injured (most more than once), and more than 61,000 Australians never came home. In 1995, there were fewer than 600 Australians alive who fought with the ANZACs during the First World War. But the call of “Don’t forget me, cobber!” echoes through the years.

This website has been prepared to make sure that we don’t forget all the achievements of those remarkable Australian men and women.

It is our duty to make sure that such a war never happens again.