“ANZAC” was the name given to a combined force of First Australian Imperial Force and New Zealand Army troops who landed on Turkey’s Gallipoli Peninsula at around dawn on Sunday, the 25th day of April, 1915, barely nine months after the outbreak of World War I.

Galvanised by the example of courage and sacrifice demonstrated on that bloody battlefield, on the 10th day of January 1916 a public meeting of Brisbane citizens voted unanimously to establish the ANZAC Day Commemoration Committee to lay the groundwork for a nationwide, solemn day of public remembrance on the first anniversary of the landings.

On every 25th day of April for the past 100 years, “ANZAC Day” has been observed in Australia and New Zealand, becoming an honoured and sacred institution along the way.

This site includes a host of information about the origins of ANZAC Day, the Spirit of ANZAC and gives an overview of the conflicts in which Australian Defence Force personnel have served in times of war and peace.

We hope you will find something of value in the following pages and that you will join with us in continuing the tradition of honouring ANZAC Day.

The ADCC education site has a wealth of resources about Australia’s military history and heritage for teachers and students.

These are at Early Childhood, Primary and Secondary levels.

You can find what you are looking for by Themes, or Individual Wars.

The list of relevant resources under the theme or war you select is colour-coded:

There is also a brief description for each resource. 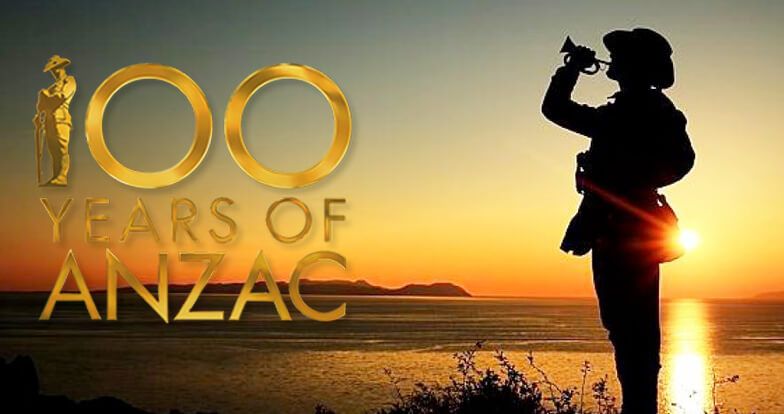 “On Sunday January 10th 2016 ADCC hosted a function at the Old Museum for 100 VIP guests to celebrate the fact that the origins of ANZAC Day happened right here in Brisbane on January 10 1916.. 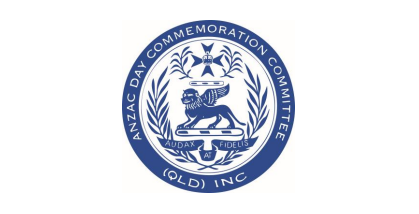 A feature of the Brisbane Dawn Service over many years has been the March of Veterans from King George Square to ANZAC Square at the commencement of the Service.

This solemn ceremony is conducted every year in Brisbane’s ANZAC Square prior to ANZAC Day from 10am and noon approximately. The 2016 event took place on Thursday, the 21st day of April, and several thousand Queensland school students took part.

Every year on the 25th day of April, the ANZAC Day Dawn Service starts at 04:28am sharp at Brisbane’s Shrine of Remembrance, ANZAC Square, located between Ann and Adelaide Streets. All are welcome to attend.