By 1917 and 1918, people were increasingly war-weary. The deaths and casualties mounted; there seemed to be no substantial victories; the war seemed to be at a stalemate; the economic costs of the war continued to hurt many in the community; recruits now only trickled in where they had flowed in 1915 and 1916. 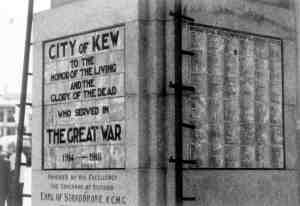