Most countries have people who work in the army, the navy or the air force -- this is called the Defence Force.

Some of the uniforms people wore in the First World War looked like this [picture].

“Defend” means “to keep safe” and the people in the Australian Defence Force keep our country safe and protect us. 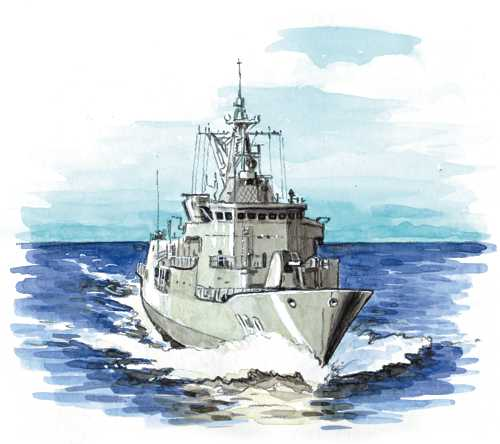 The sailors mostly fight and defend from their ships and submarines at sea and on the oceans. 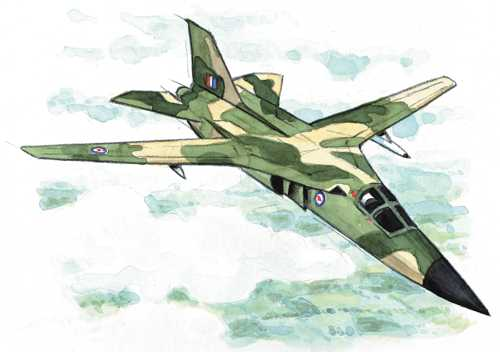 The air force people fight and defend in their planes in the air. 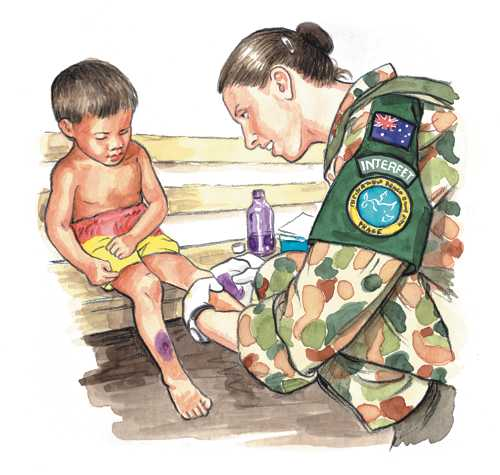 There are also special nurses who look after the wounded.

The people in the Army, Navy and Air Force wear special uniforms which help to identify the part of the Defence Force to which they belong. 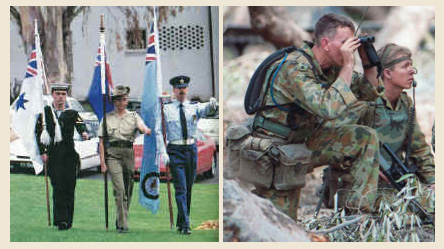 Australia has sent soldiers, sailors, airmen and nurses to other countries (like Timor, Solomon Islands and Iraq) when they needed help, as well as looked after our country. When they go to countries to help to keep the peace, these Defence people from Australia (and other countries) are known as 'peacekeepers'.

Within the Defence Force there are men and women who are doctors, dentists, cooks, musicians, truck drivers etc.